We are very happy to inform you that more than € 100,000 were donated to this project. A lot of good could be done with these donations and by the voluntary helpers on location: People who became homeless were provided with the bare essentials so they would have a roof over their heads and access to food. Among other things tents, blankets cooking pots and food were distributed and injured and ill people received medical care.

Our Lama Jigme Rinpoche made an urgent appeal for donations immediately after the earthquake: “As you know the earthquake which took place here recently has done immense damage in Nepal. More than 9,000 people died, half a million Nepalese are homeless and hundreds of villages have disappeared from the face of the earth. The loss is immeasurable. People are living under extremely difficult circumstances without adequate access to medical care, clean water and food.“ 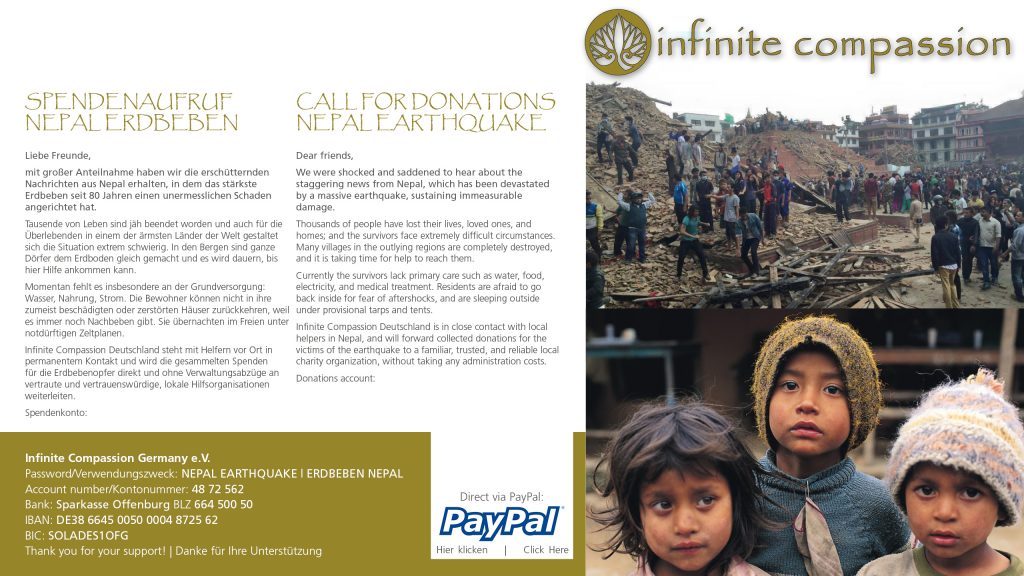 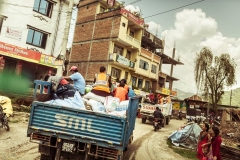 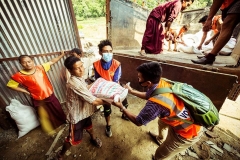 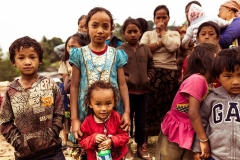 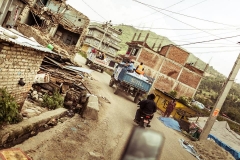 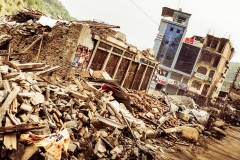 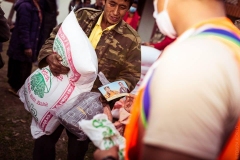 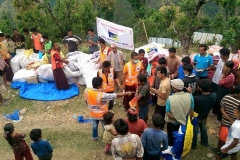 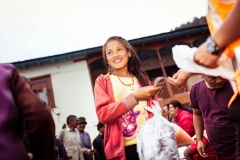 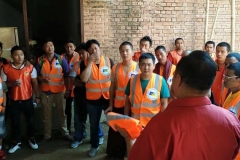 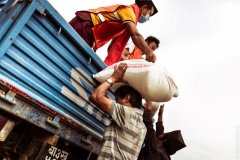 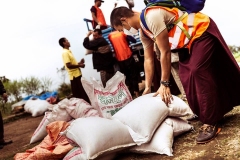 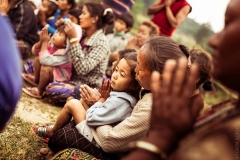